Do You Have This Dangerous Health Condition in Hong Kong, Increasing Risk Of Covid-19 Fatality? 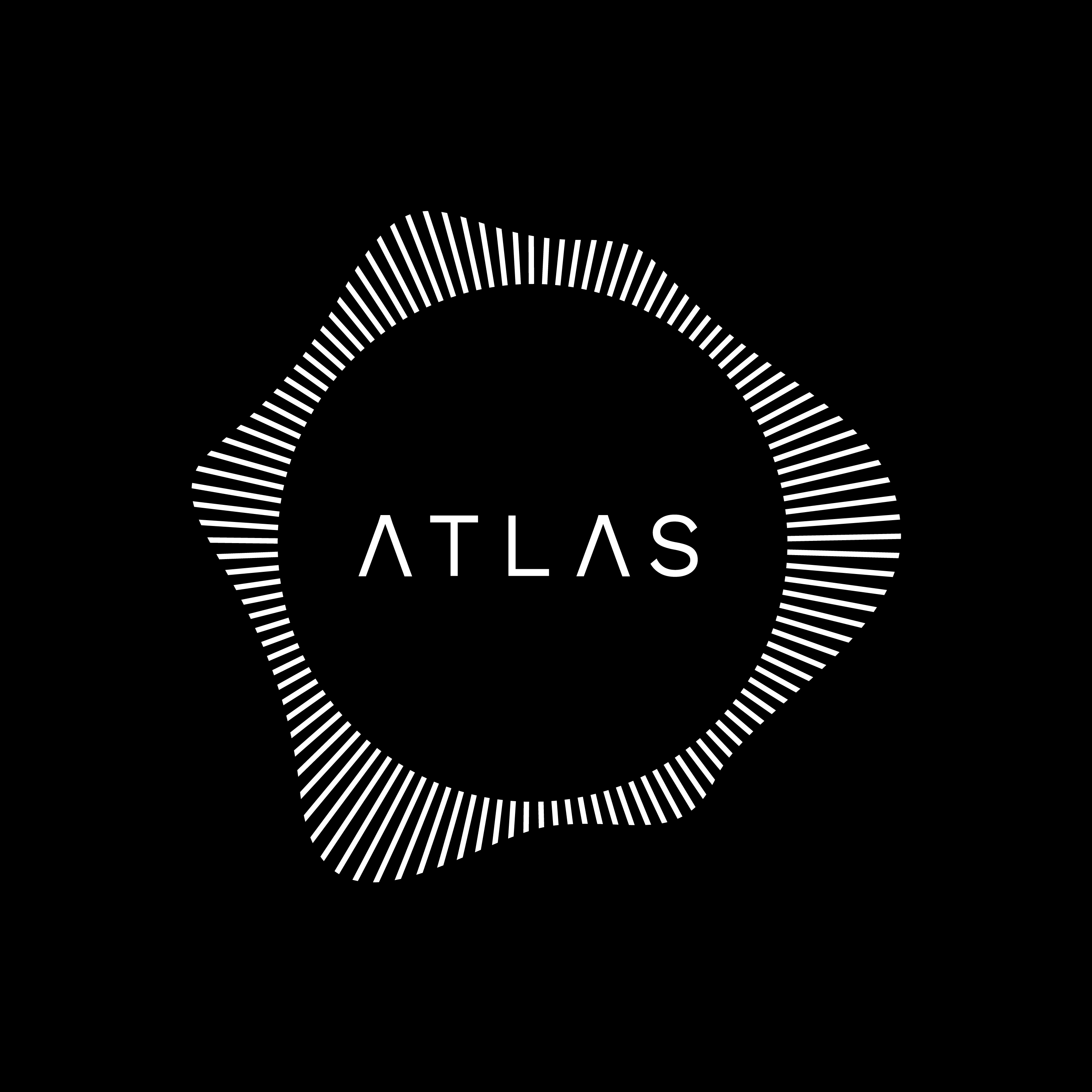 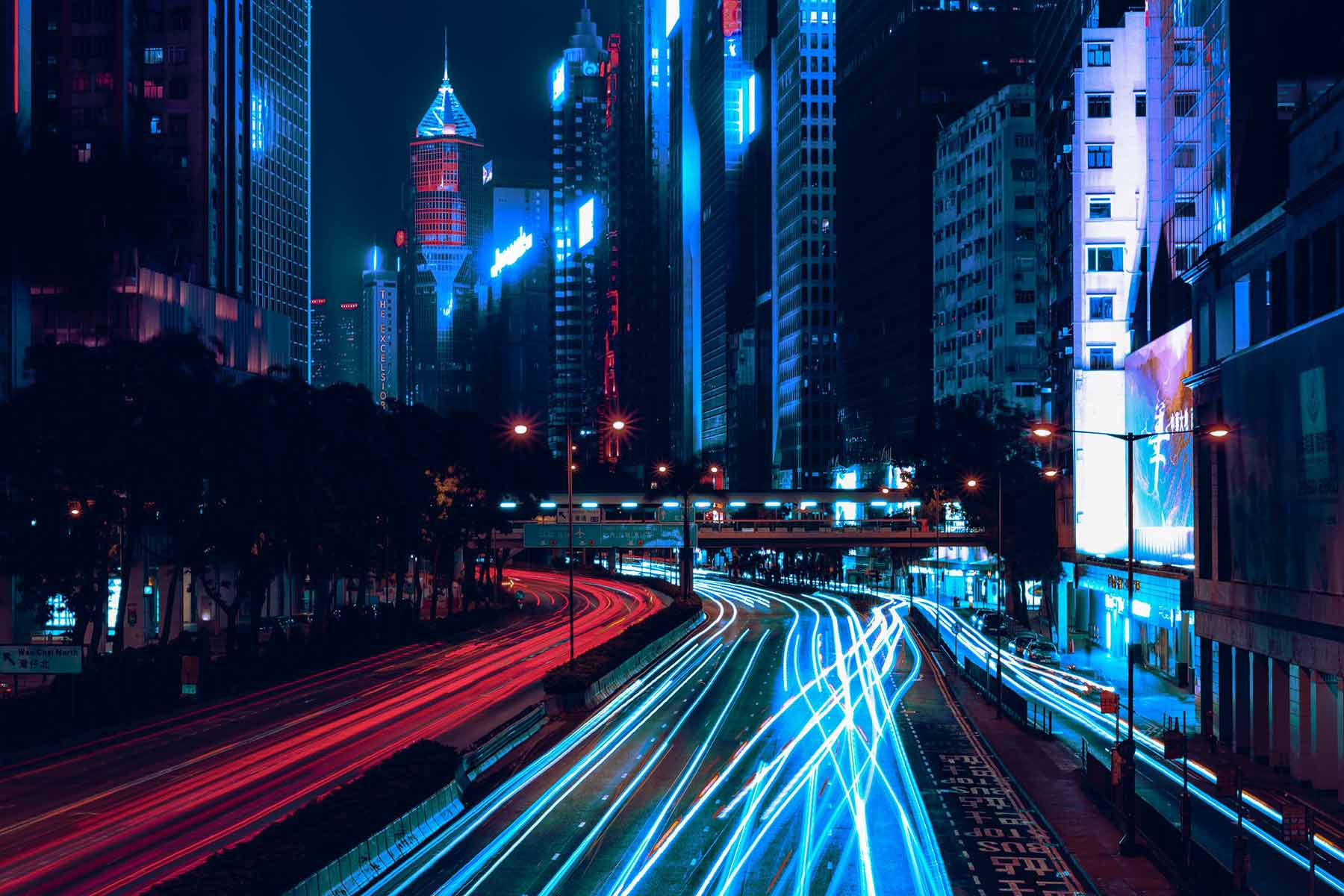 Insulin is the most important hormone to regulate in the body. It is released from the pancreas when carbohydrates are ingested, and to lesser degree protein. When the carbohydrates are broken down into simple sugars (i.e. glucose) and absorbed into the bloodstream, insulin’s job is to drive the glucose out of the blood into storage as either glycogen (stored glucose) or fat. It also assists the uptake of amino acids and minerals into cells. Having high glucose in the bloodstream is not good, as it makes blood ‘sticky’ and more viscous, which contributes to poor cardiovascular health. At any one time there is less than 1 tsp of glucose in the blood stream. Problems occur when there is a continuous high intake of carbohydrates, stimulating high insulin secretion and overwhelming the cells to take in more glucose for storage. This causes cells to start ‘resisting’ the insulin signal to store the glucose. In response, the insulin levels start to rise slowly over time, creating low-grade inflammation and other problems in the body affecting the cardio-vascular system, reproductive system and the nervous system (i.e. the brain, spinal cord, and nerves). Chronic diseases then start to develop, without symptoms at first, but slowly symptoms will show. This can range from weight gain to gout. However, due to genetics, many Asians are skinny and do not notice any change in their metabolism.

In all this time, you can be asymptomatic and this is the dangerous influence of insulin resistance: you may never know you have it until you’re properly tested for it. The astute physician will pick up signs by assessing your cholesterol profile or body composition, but most of the time it goes undetected. So, if there’s one test to determine your long-term health, I’d recommend the fasting insulin test or a combination of tests with glucose to determine your blood sugar regulation.

How big is this issue amongst the local Chinese population? Various trends are happening in Asian societies today and we are eating way more carbohydrates than we were in the past. Together with more sugary snacks, these habits are driven by the food industry to satisfy the local tastes for something sweet and indulgent. These eating habits and more sedentary lifestyles has had a big impact on the metabolisms of people. The ability to process all this extra carbohydrate in the diet has created the insulin resistance epidemic. The majority of local and expatriate people eat out for lunch and/or dinner at least 5 times per week and so there is no control over what goes on the plate in terms of what is healthy or not healthy. This lifestyle habit has inadvertently created a metabolic shift in people of which they are completely unaware. The medical and healthcare community are not applying the appropriate checks for determining insulin resistance.

Globally the increase of diabetes in 30 years from 2000 to 2030 will have risen 114%. China ranks number 1 with the highest number of diabetes cases. 1 in 10 people in Hong Kong have type 2 diabetes, with another 1 in 3 people potentially having insulin resistance.

Studies have shown that many people are going about their daily lives, completely unaware of their undiagnosed conditions of insulin resistance or diabetes. Genetically, Asians are commonly observed to have poor Beta-cell (cells that make insulin) function and greater insulin resistance compared to Caucasians. The growth of insulin resistance and diabetes amongst young (under 40 years old) mainland Chinese people is 45% with the majority being undiagnosed. Combine these conditions with obesity and the mortality rate for cardiovascular disease increases 5-fold.

Having insulin resistance increases risk of many chronic diseases, making it the number one hormone to manage.

There is mounting evidence that insulin resistance is linked to chronic low grade inflammation and a whole range of chronic conditions in the body. Mounting clinical studies have shown its link to:

Typically these diseases and conditions are picked up at a late stage, by the patient developing symptoms. Rarely does the medical community link insulin resistance to these diseases. Insulin resistance is often associated only with diabetes, and so many other diseases’ true cause goes unnoticed, at the great disservice to patients.

If insulin resistance is the underlying cause to so many common conditions and diseases, it makes sense to test for its status in the body before the outset of symptoms to prevent the development of these conditions.

Why does having insulin resistance or diabetes increase risk of COVID-19 fatality?

Having hyperglycemia or insulin resistance hinders your immune response in a couple of ways:

In case you missed it, here's your secret weapon against Omicron.

54% of people randomly diagnosed with diabetes upon testing for survey

An exaggerated immune response in mice due to hyperglycemia

China has the highest cases of diabetes, 35% pop insulin resistance

Miles did his initial training at Hawthorn University with an M.Sc. Clinical Nutrition. He followed this up with a professional accreditation to practice with BANT (UK), the British Association of Applied Nutrition and Lifestyle Medicine in 2017. He subsequently obtained a Functional Medicine Diploma with Functional Medicine University in 2017. This was shortly followed by enrolling with the Institute of Functional Medicine on their practitioner program, which has now been completed in 2020. In 2018 he was a Four Seasons Advisor on their menu design, formulating the ‘Well-feeling’ menu creation for Four Seasons Hong Kong. He is also a wellness master for Four Seasons HK.

Miles has written for numerous publications in the SCMP, Asia Spa and Foodie Magazine. He has given numerous presentations at conferences on optimal health, customized medicine and cancer prevention and treatment. 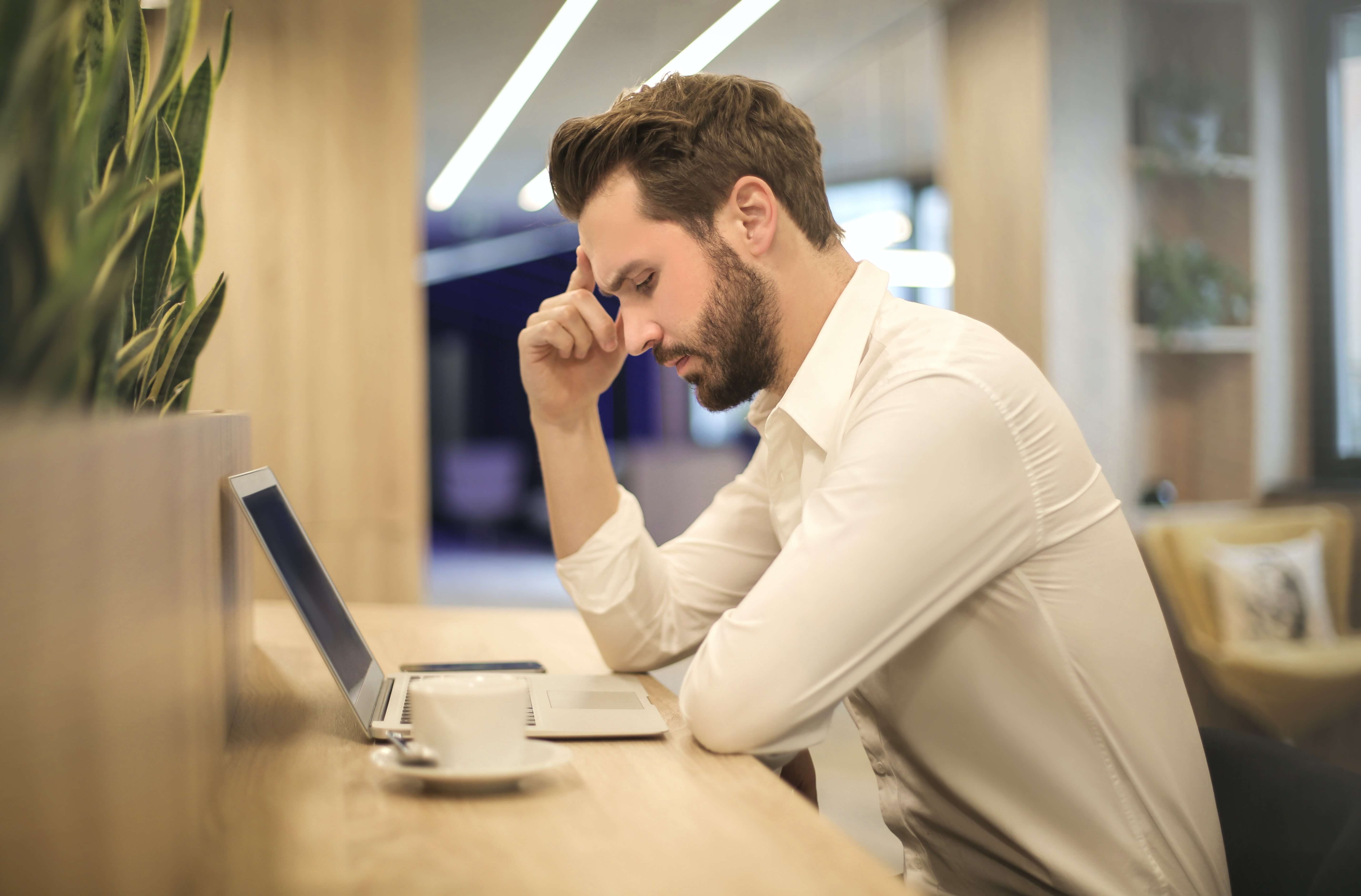 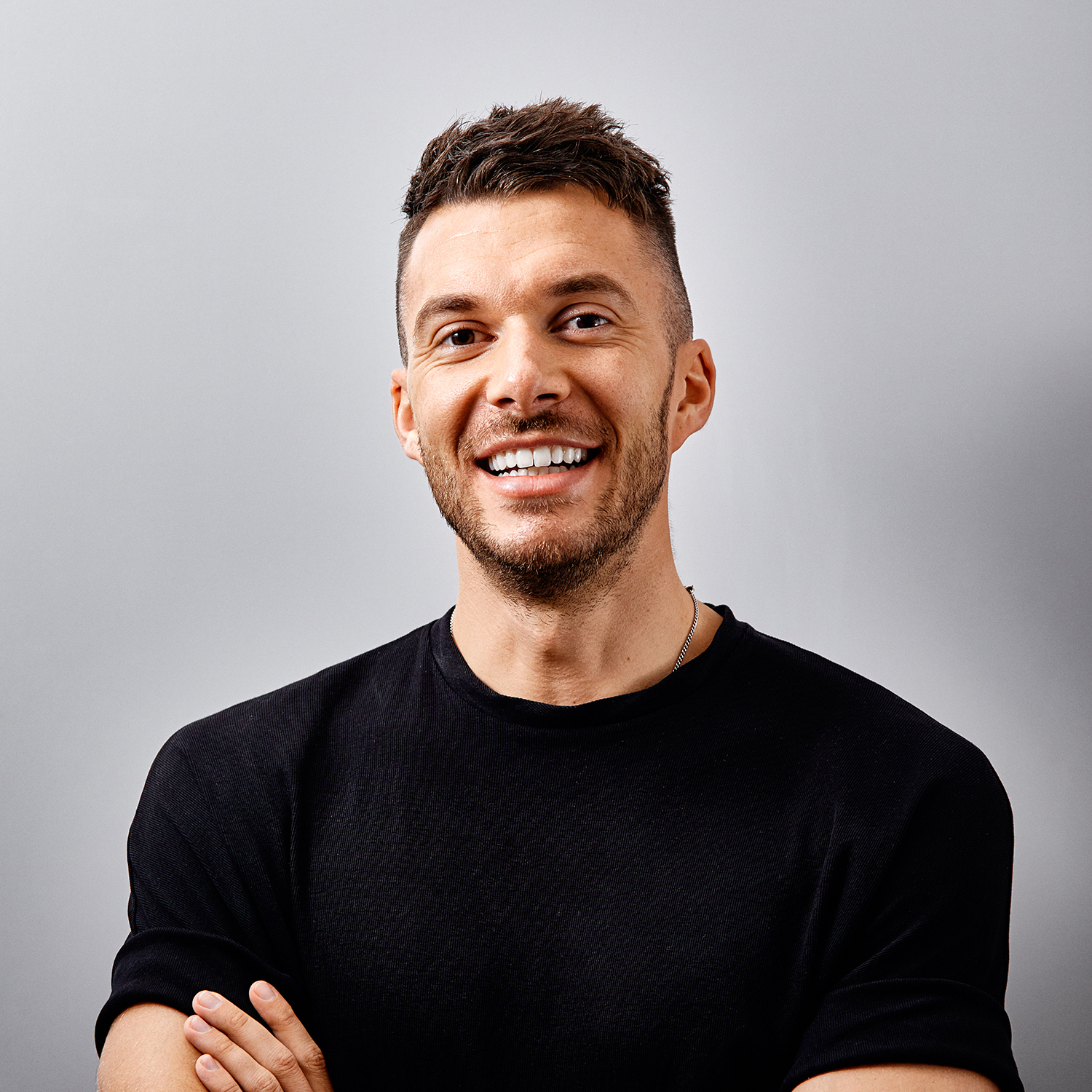 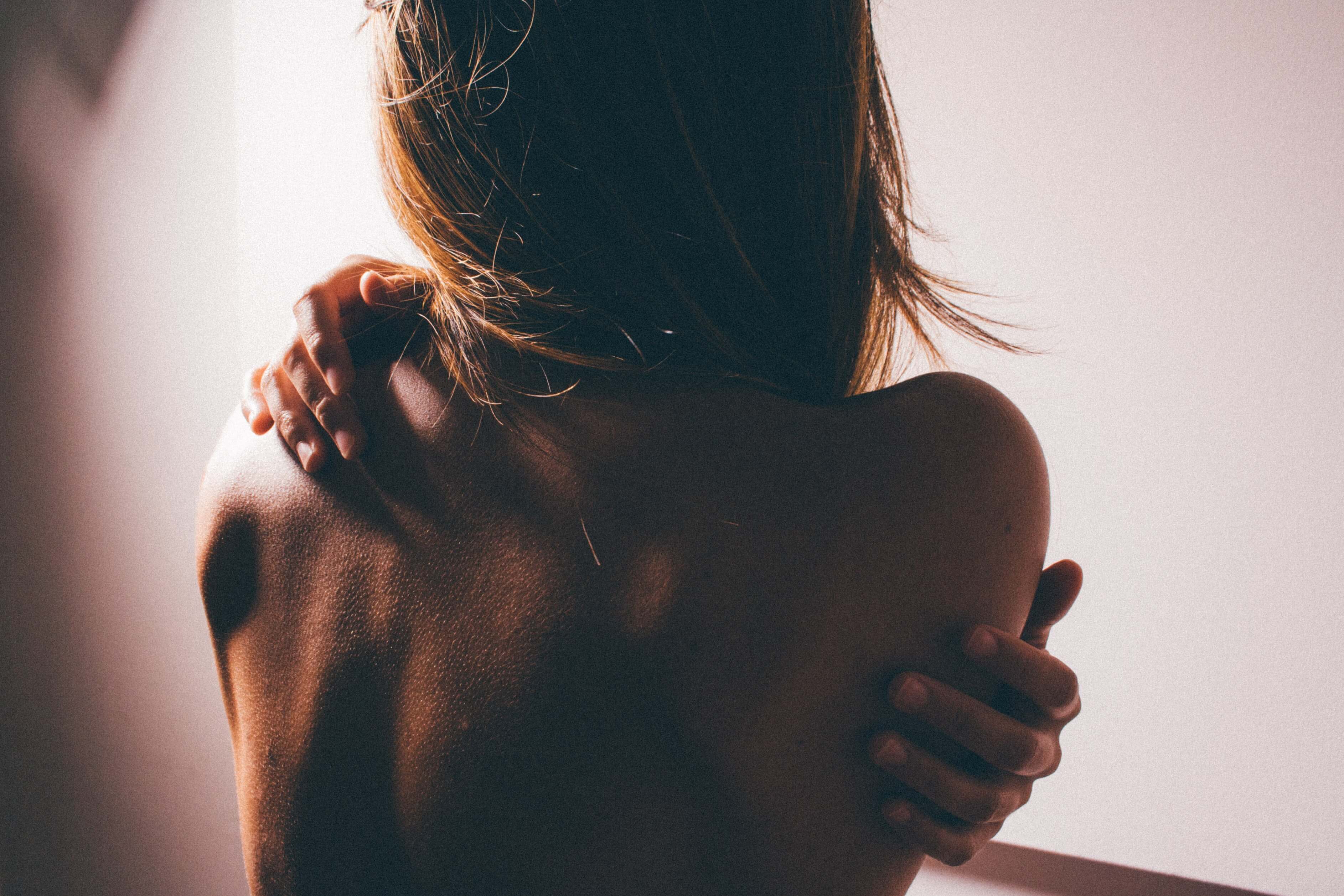 Discogenic Back Pain in the Lower Back: Top Stretches For Relief 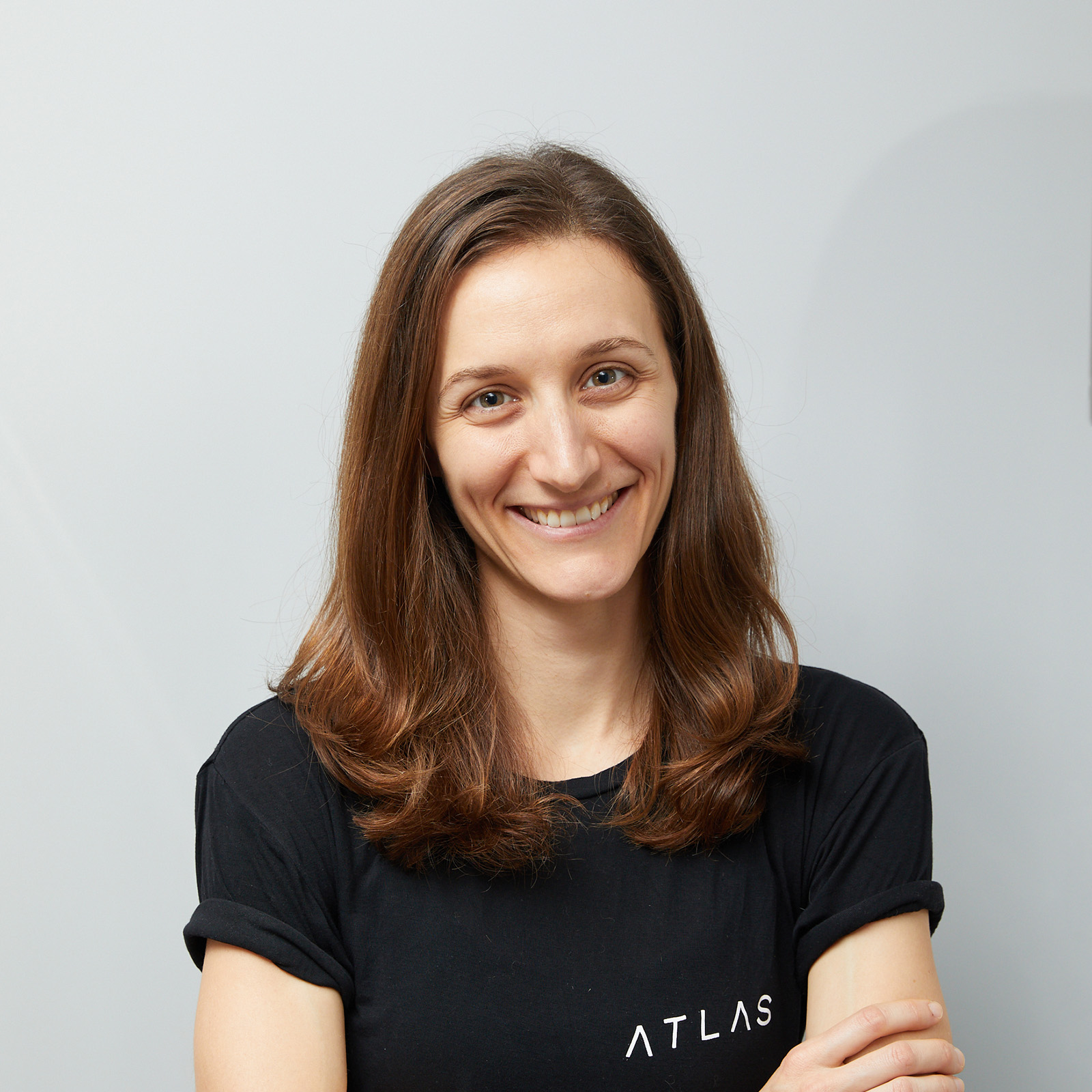 Thank you! Your submission has been received!
Oops! Something went wrong while submitting the form. Please check your information and try again.