How Are Energy Drinks Affecting Your Health? 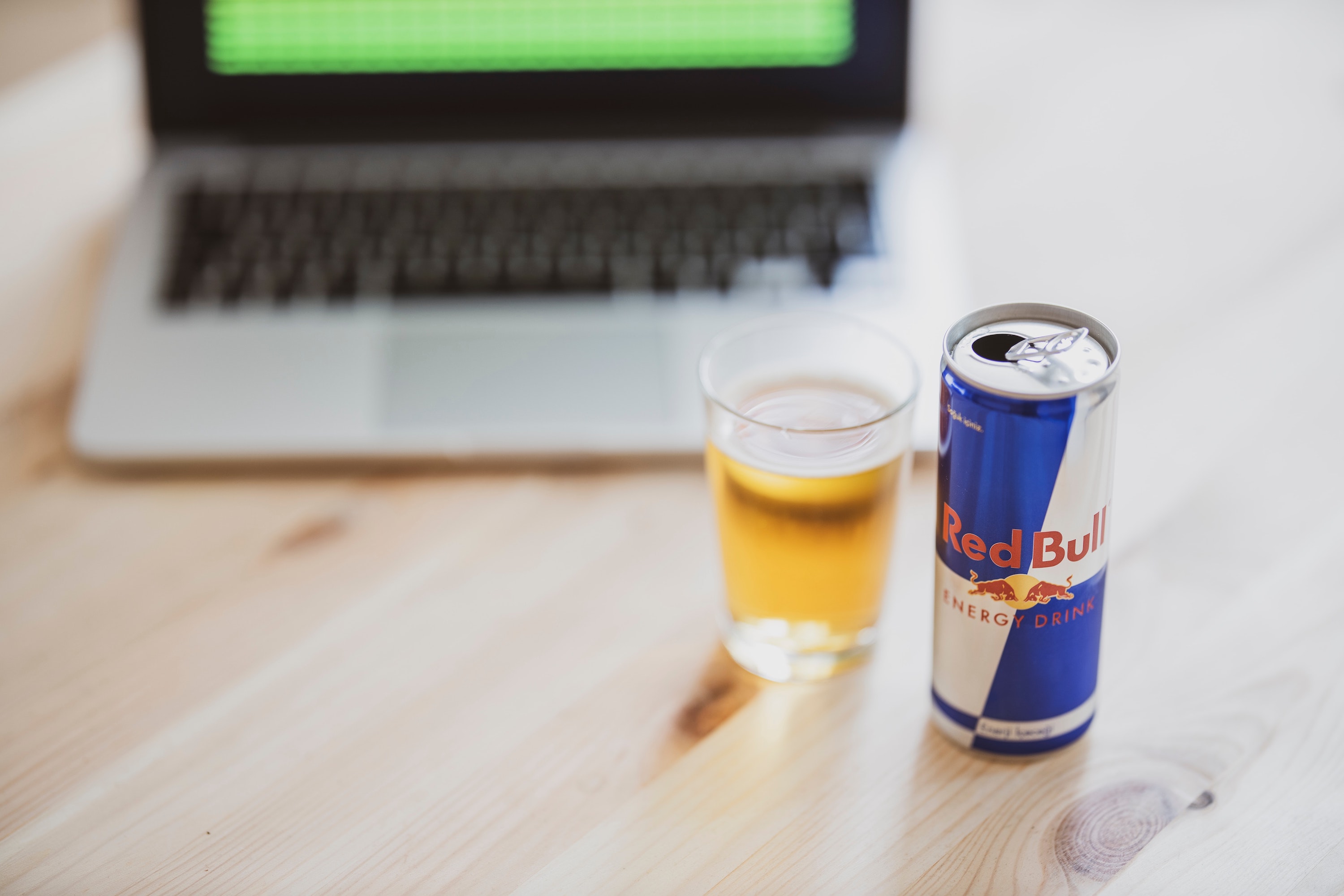 The pros and cons of caffeine have long been debated. Coffee lovers can promote the researched benefits including increased reaction time and better vasodilation to reduce some headaches. But the downside of caffeine includes neurological disorders, increased risk of cardiac ischemia, and disturbances to circadian rhythms.

Despite all this, people love their caffeinated beverages. While coffee may be part of your daily ritual, another caffeinated choice is energy drinks. Curing an afternoon energy slump with an energy drink can be tempting. The caffeine, guarana (a caffeine-containing seed), taurine (an amino acid, essential for maintaining cellular hydration and electrolyte levels and supporting the central nervous system), ginseng, vitamin B, and sweetener elixir will certainly wake you up quickly but at what cost?

Coffee contains about 20 to 60mg of caffeine whereas energy drinks contain 50 to 505mg per container. Caffeine levels in energy drinks are not regulated and often the measure of caffeine in a serving is not accurate on the label.

Most consumers drink energy drinks due to insufficient sleep, to boost energy, or to drink as a mixer with alcohol. However, the safety concerns of consuming high levels of caffeine are not widely known, especially since safe limits have not been established. However, data does indicate the half-life of caffeine (how long it stays in our system) and the effects of caffeine on our physiology. The suggested maximum daily intake is 2.5-6 mg per kg of body weight. This is about 100mg/day in adolescents and 400mg/day in adults. Caffeine’s half-life is 3-7 hours, which means that half of the initially ingested caffeine will still be in your body after 3-7 hours. And then half of that amount will still be in your body after another 3-7 hours. This means that it is possible to still have yesterday’s caffeine in your system when you have your coffee or energy drink today.

Caffeine effects include increases in:

Guarana, which comes from a Brazilian seed, contributes additional caffeine to energy drinks but this is not always included in the listed caffeine content. The caffeine from guarana is more slowly absorbed and thus lasts longer in the body than caffeine from coffee.

Taurine, while essential for cellular function, can be excessive in energy drinks, sometimes containing ten times the average suggested daily limit. Taurine effects calcium concentration in smooth muscles, which may lead to coronary vasospasm (narrowing of the coronary artery).

Heart Rate Variability (HRV) is one of the measures of healthy nervous system function we use at Atlas. Ideally, we can oscillate between a sympathetic state (a “fight or flight” state including increased heart rate) and a parasympathetic state (a “rest and digest” state in which our heart rate slows). The effects of energy drink consumption clearly put us into a state of uncontrolled sympathetic dominance. To maintain a healthy HRV, we ideally need to keep tabs on the substances we are consuming, which may contribute to an imbalance in the nervous system. So, think about your health and your ideal long-term outcomes when you next reach for an energy drink. 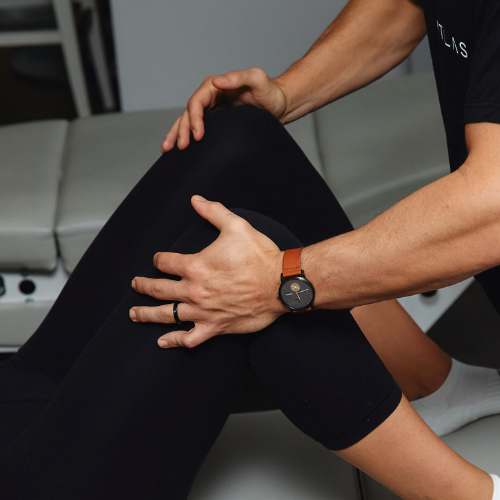 Sprained Your Knee? How Chiropractors Can Help With Recovery 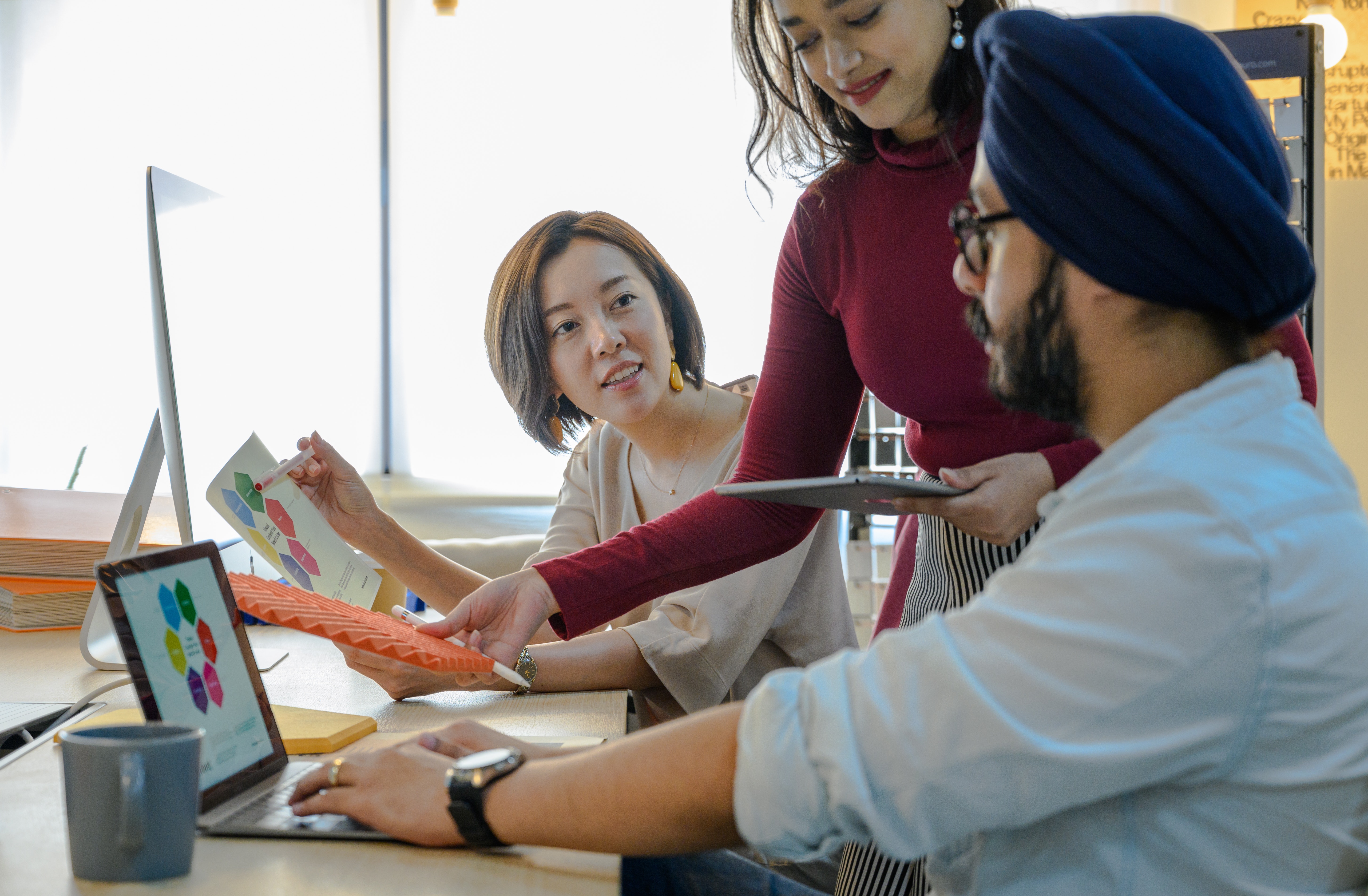 Can Prolonged Sitting Contribute to Discogenic Back Pain?

Thank you! Your submission has been received!
Oops! Something went wrong while submitting the form. Please check your information and try again.